In my hermitage in France there is a bush of japonica.  During the night a cold snap arrived and brought with it frost. The next day I noticed that all the buds on the bush had died. A few weeks later the weather became warm again. I saw new buds on the japonica manifesting another generation of flowers. I asked the japonica flowers: “Are you the same as the flowers that died in the frost or are you different flowers?” The flowers replied to me: “We are not the same and we are not different When conditions are sufficient we manifest and when conditions are not we go into hiding. It’s as simple as that.”

One thought on “Change and Patience”

FeedSpot: The 35 best Spiritual Wellness blogs to follow in 2023 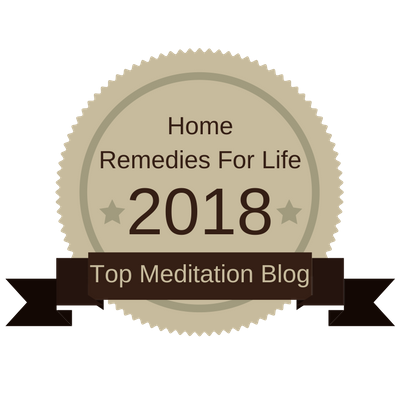 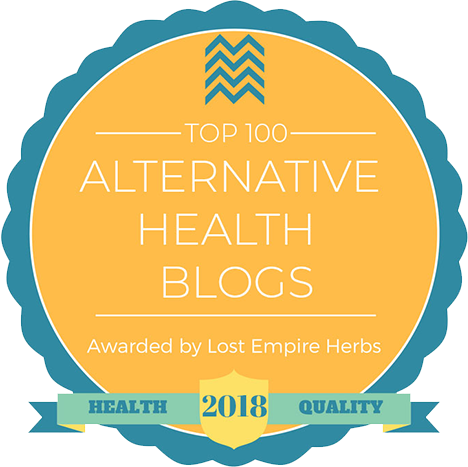 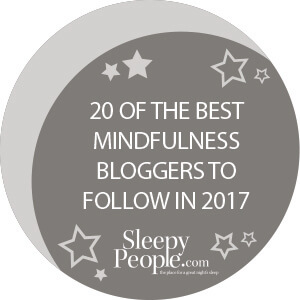 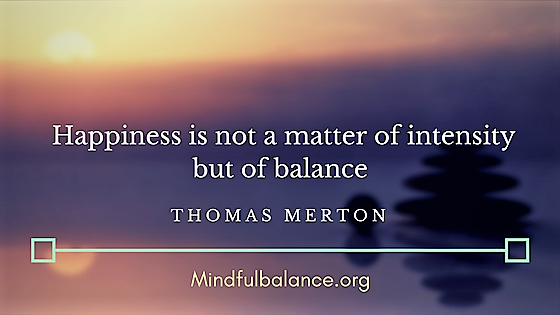 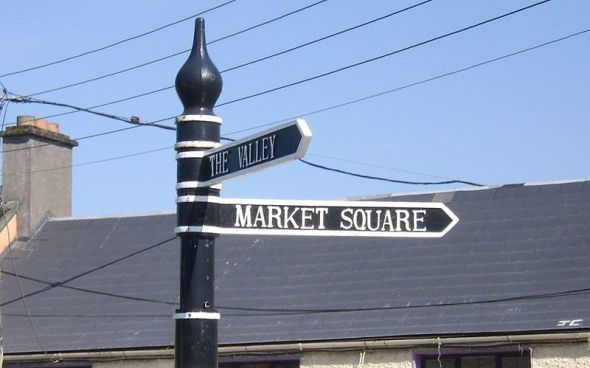