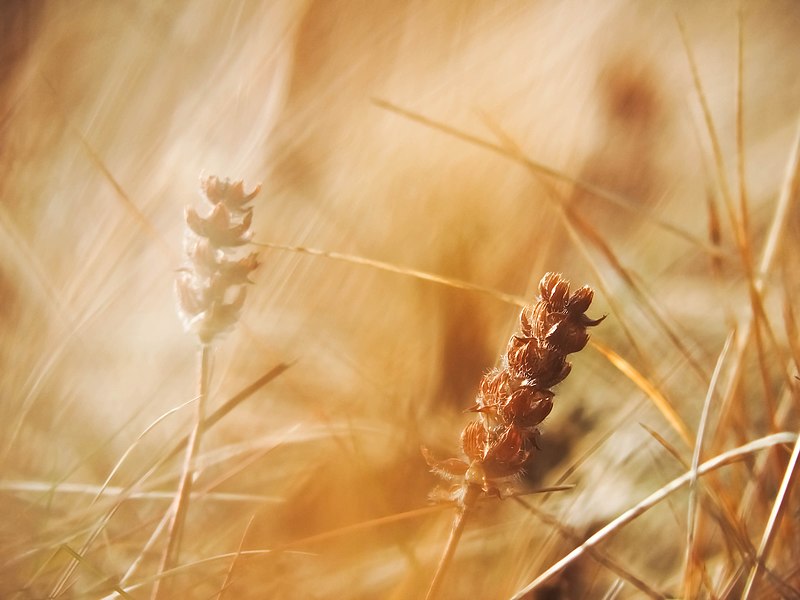 The Indian tradition rests on what the West has largely lost: that there are three levels. There is the level of the body and the level of the mind, which the Western world thinks is the end. But beyond the body is the spirit. And that is the goal of life, to get to that.