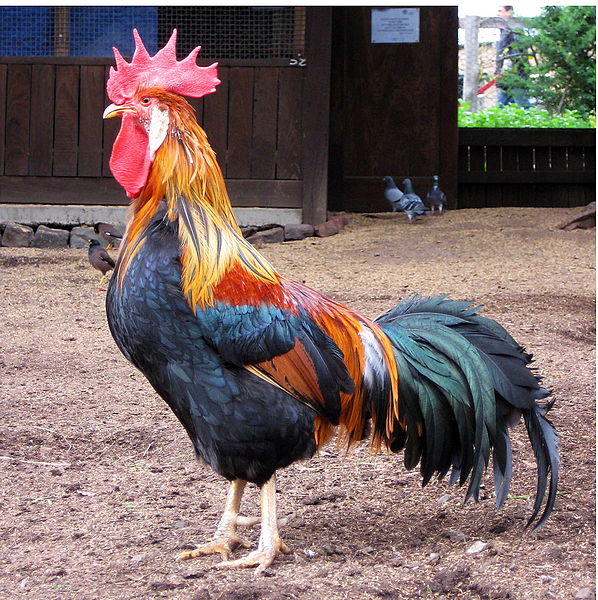 Chi Hsing-tzu was training a fighting cock for the king.

After 10 days, the king asked if the bird was ready for combat. “No, Your Majesty,” replied  Chi,” He’s too full of fire, arrogant, always ready to pick a fight. He’s  relying on his own strength.”

Another 10 days passed, and the king asked again, Chi said, “No, Sir, not yet. He still becomes excited when a rival bird appears.”

10 more days. The king asked again. “Not yet,” Chi said. “He still gets an angry glint in his eye, and ruffles up his feathers.”

Another 10 days,  another question.

When a rival bird crows, his eyes don’t even flicker. He stands immobile like a block of wood.
His focus is inside.

Other birds will take one look at him and run.”

One thought on “A solid sense of self”